Sign up here to receive a free e-book! Get it Now

As I was wrapping up the Hometown Heroes series and contemplating what to do next, I definitely didn’t want to leave Kyle and Heather, Joe and Sarah, and Scott and Melissa. But the series began with the premise of the three friends growing up together and discovering their passion as boys. And that part had come to a conclusion. So with the help of my writer friends, I came up with the idea of a spin-off series, In the Shadows. 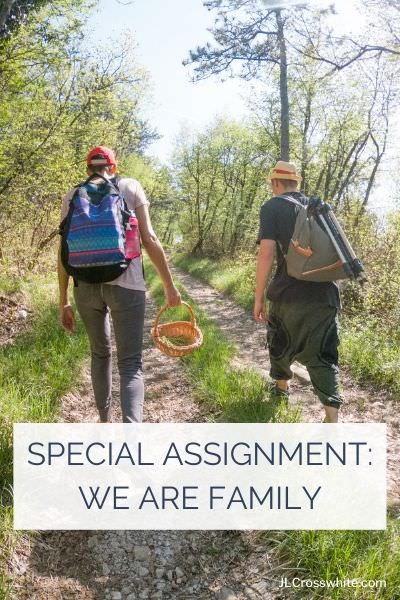 As in life, my characters are not alone in their world.

They have families, and more particularly, siblings. These siblings have grown up in the shadow of the their heroic siblings, and I thought that could give me the best of both worlds. I can continue to have my original cast play a role while the siblings take on their own adventures. And you’ll see in Special Assignment, the siblings come to the forefront more than they have in any other book, setting up some story lines that will be fulfilled in the new series.

We have Kim Taylor, Kyle’s sister. We met Kim in Protective Custody because she lived with Kyle. She paid him rent, and he saved it in something called the Kim Fund that she could use someday for a downpayment for a house. We also learn about her love of fashion, and she became close with Heather.

In Special Assignment, Kim buys a condo with the help of Melissa’s sister, Allie. Allie is a relocation specialist, but she helped Kim buy a house as a favor. Originally, I didn’t know Allie was Melissa’s sister. I had started a book awhile back about Allie. When I was thinking of this new series, I thought Allie would be a natural to kick it off. And when I thought how to tie her into the existing series, I realized she could be Melissa’s sister. So the first book in the In the Shadows series will be about Allie. I don’t have a title yet, though.

We also meet Scott’s sister, Jessica. Jessica makes some bad choices that create problems for Scott. But she’s going to make an appearance in the next book as well. It’ll be interesting to see how her character develops, and if she’ll be able to overcome her demons.

Tomorrow I’ll be talking about how I researched Special Assignment, and I’ll be asking for some input from you as well!