Sign up here to receive a free e-book! Get it Now 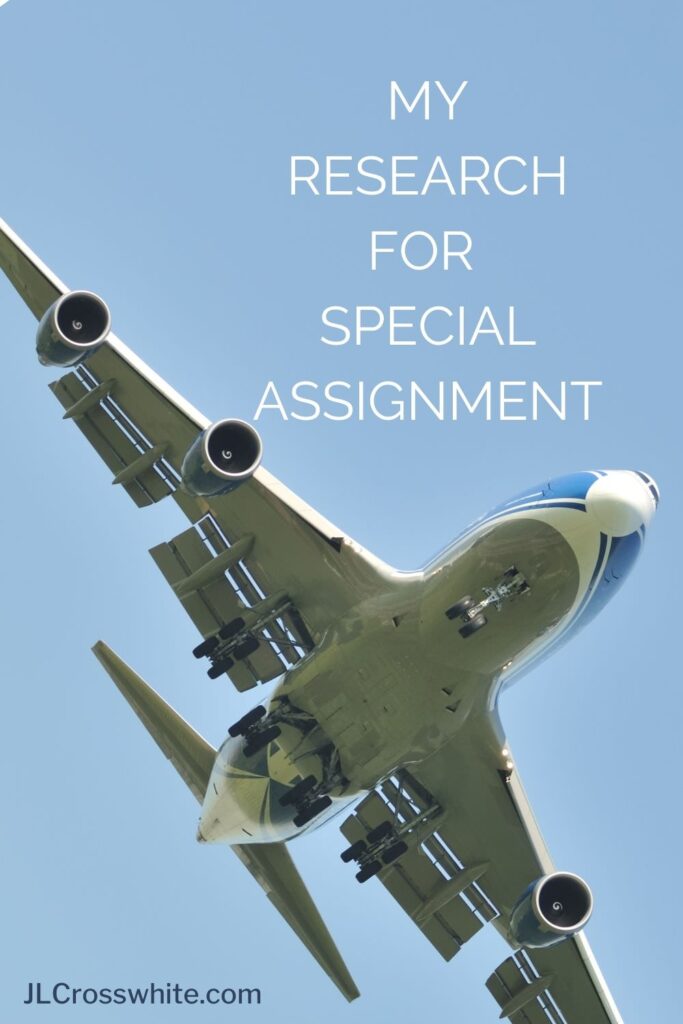 One question I get a lot is about how I come up with ideas for my books.

I have to say, that is not a problem! I have ideas coming at me all the time!

What is more of a problem is getting enough information and detail so I can write an accurate book as well as one that has a lot of interesting conflict.

When I first conceived of the Hometown Heroes series, I had the first book pretty well nailed, the second about halfway there, and about two sentences for the third. I figured as I wrote through the series, I’d have a better sense of what book 3 would look like.

Well, I didn’t. And as I was writing Flash Point, I knew I had to have a better sense of Special Assignment because if I wanted to plant some story threads, I needed to know what they were. So I brainstormed one night with one of my beta readers. She knew my characters. I gave her what I had so far. And she helped me come up with a basic plot. Scott would have an “accident” and he would have to work with Melissa to solve the question of what happened to cause the “accident.” However, her company may or may not be responsible for this accident.

Great conflict, and we have a lot of reasons to keep them together, which is a must for a romance.

But. I know very little about airplanes and what might have caused his airplane accident.

And I don’t know anything about Melissa’s side of the stuff either. So I turned to Google. I love the internet for research! I got some books written by naval aviators for their personal experiences. I learned about traumatic brain injuries and how the military is dealing with them. My dad’s a pilot, so I asked him a lot of questions.

And then the news started talking about software on airplanes creating problems. So I dug into that to see if that could work for my story. I just kept picking up threads and chasing them down, making note of what I needed to know and how I could find it. Sometimes it took me hours of research for something that would be just part of a sentence in the book. But in as much as I’m capable, I want to get the information right, or at least plausible, even if it is fiction.

Whew! I’m ready for a bit of a break before diving into the next series.