Sign up here to receive a free e-book! Get it Now
Home > Books > Under an Indigo Moon

Under an Indigo Moon 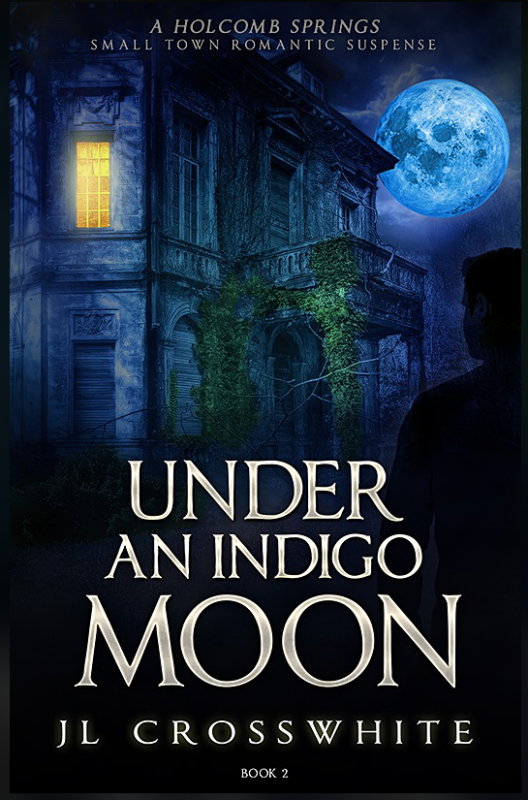 Can she create a new life for herself and her boys? Or will the money-pit house and rumors drive her away?

Former big-city architect and single mom Carissa Carver is starting over in Holcomb Springs with her two boys. She has dropped all of her savings into vacant Victorian she bought at an online auction, hoping to flipping and build a better life.

But the house is nothing like what it was represented in the photos, and the neighbors are just plain weird. Figuring she has once again made a bad choice, she’s re-thinking her whole plan. But the chocolate lab that comes with the house, Charlie, has adopted them, particularly Alex, her son with Asperger’s. Not having the heart to tear him away from something that brings him joy, she digs into making this money pit work.

But when things go missing, her house is vandalized, and she finds human bones in the basement, she wonders what she’s really gotten them into. Is this one more bad decision or something truly dangerous?

Deputy Sheriff Jonas McCann relocated to Holcomb Springs four years ago after the death of his wife and daughter in a car accident. He’s visiting the town’s library when he inadvertently stumbles upon a singles’ meetup the librarian has arranged: Find your soul mate by their taste in books. He tries to duck out, gets roped in. Spotting Carissa and assuming she's a tourist, he figures she’s a safe bet and strikes up a conversation with her, pretending to know her from somewhere, to get away from an overly interested woman. She’s a good sport and plays along.

Later when he responds to a burglary call, he’s surprised to discover it’s her house. As more strange things happen around the house, Jonas is drawn further into his desire to protect her and to be a positive influence on the boys he’s come to have a heart for. Can he solve the mystery before she and her boys get hurt? Does it have anything to do with the missing teenager? Or are those just ghost stories and small-town rumors? Especially the ones about the indigo moon. 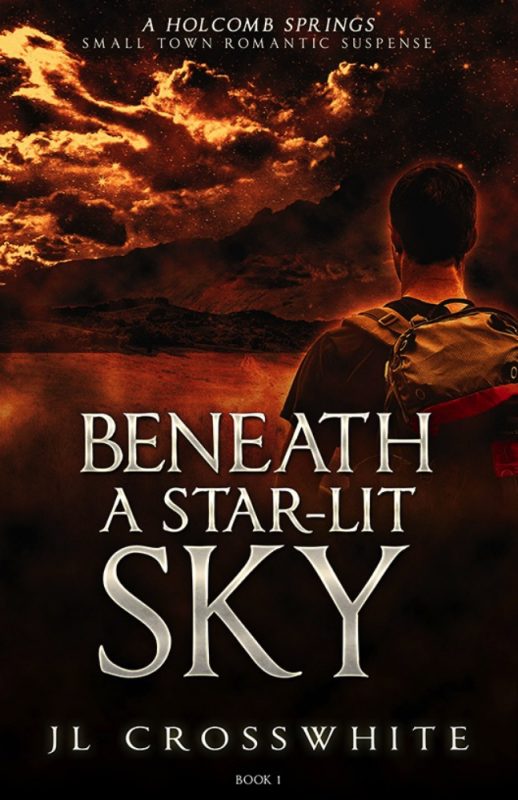 Beneath a Star-Lit Sky
Preview
Disclosure of Material Connection: Some of the links in the page above are "affiliate links." This means if you click on the link and purchase the item, I will receive an affiliate commission. I am disclosing this in accordance with the Federal Trade Commission's 16 CFR, Part 255: "Guides Concerning the Use of Endorsements and Testimonials in Advertising."